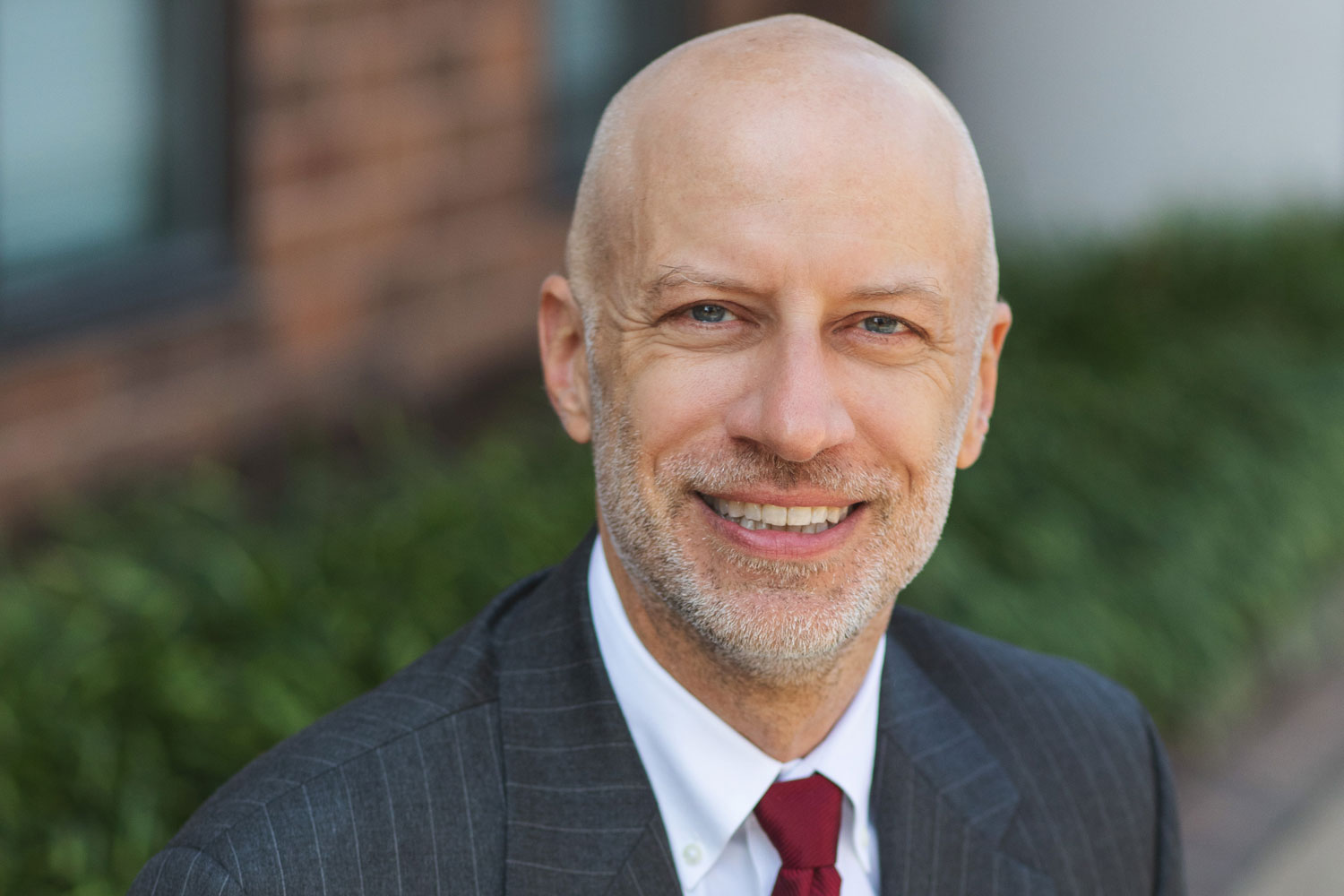 Likewise, current concerns about inflation seem to miss the bigger and more disconcerting story.  Recent inflation numbers are certainly elevated, caused in part by low inflation in 2020 and current supply chain challenges from Covid-19.  While inflation expectations have accelerated compared to last year, they remain within established historical ranges based on US Treasury market yields. 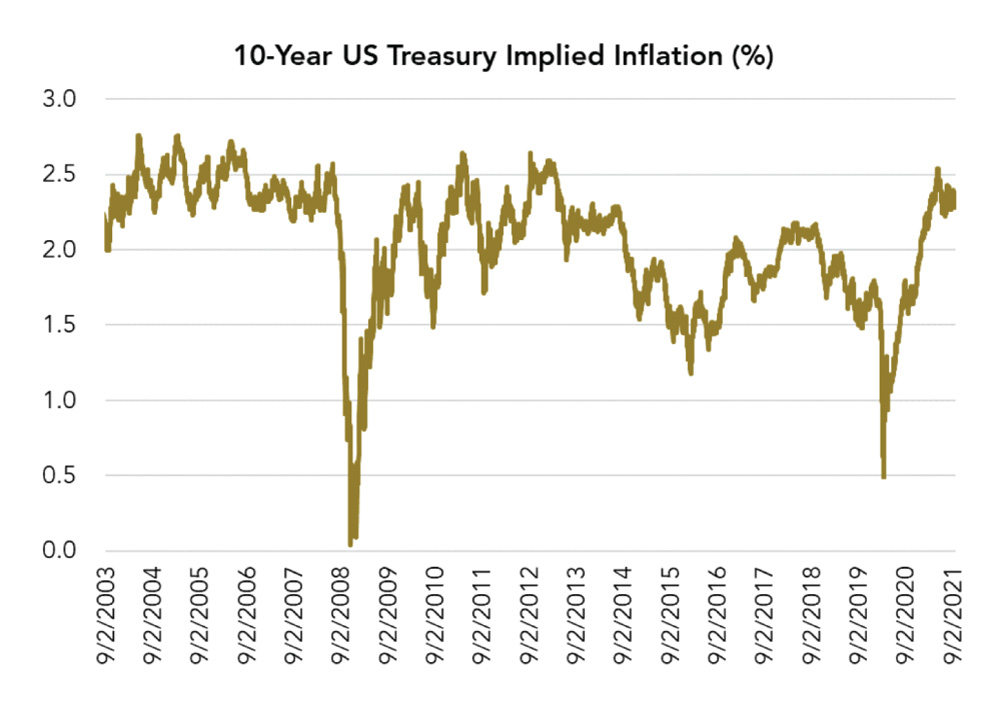 The more pressing concern, however, is low real interest rates.  Nominal interest rates have been suppressed since the expansion of the Federal Reserve’s balance sheet in response to the Global Financial Crisis (GFC) in 2009. 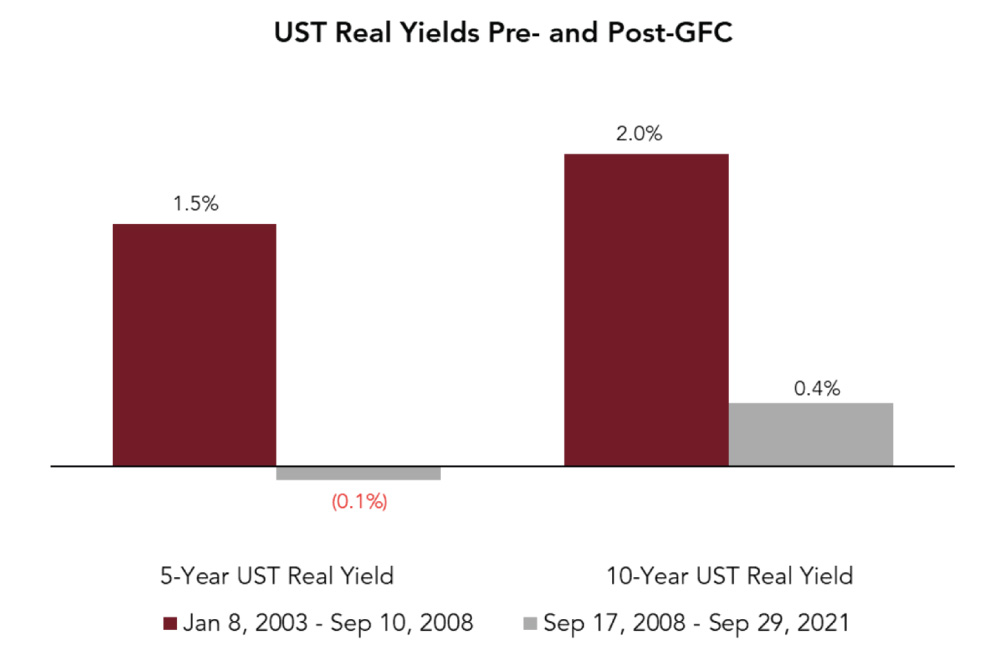 These outcomes seem to coincide with the increase in the Federal Reserve’s balance sheet as the Fed began buying bonds in response to the GFC. 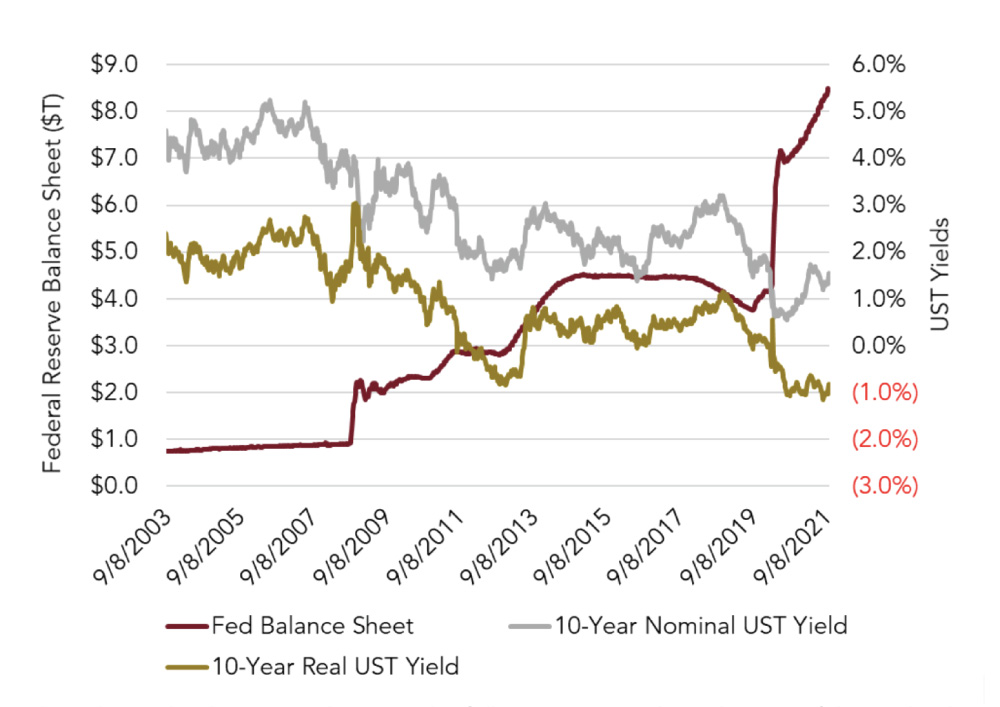 This relationship becomes clearer in the following scatterplot.  The size of the Federal Reserve Balance sheet explains 70% of the level of 10-year US Treasury real interest rates.  While this drops to 44.0% if the pre-GFC data is excluded, this is still a compelling result for a single variable. 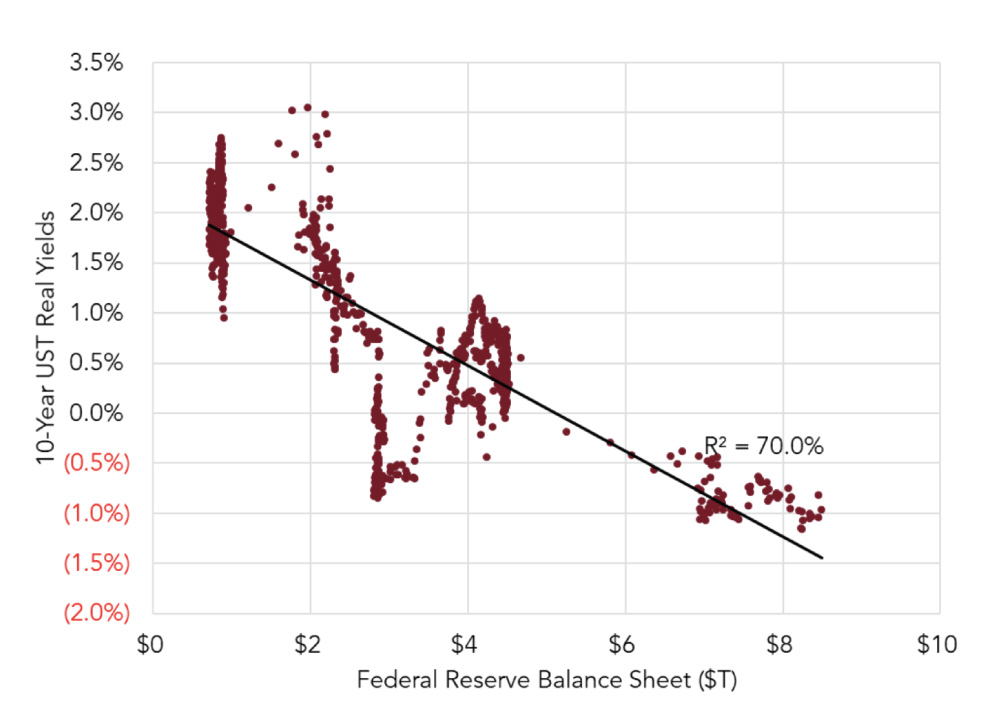 Looking at the solid red line on Chart 3 , the Fed stayed in the financial markets for a long time during the protracted recovery from the GFC.  Disaggregating the Fed’s balance sheet into five periods helps parse out the data.  Even when the Fed decided to reduce the size of its balance sheet, it only declined by 3% per year, which might indicate a lack of appetite to substantially exit markets.

Cardinal does not claim to predict the Fed’s behavior or the future path of interest rates; however, this analysis causes concern that low or negative real rates could be a reality for a protracted period of time.

While elevated inflation is a relatively new concern, industry can react and adjust to inflation by shifting production or purchasing patterns.  Furthermore, some level of inflation can be beneficial.  The Fed’s intervention in markets, on the other hand, has been impacting real rates for over a decade with no change in sight.

Reversing course at the Fed could be disruptive to valuations and the economy, which would require our leaders to demonstrate both strength of character and political resolve to focus on what is best for the long-term health of the economy.  The past 13 years show that this is unlikely.  For further proof, note that the Treasury Department continues to sweep all profits from Fannie Mae and Freddie Mac even though the mortgage crisis is a distant memory.

Even more worrisome, has the US economy gotten to the point that it only works with substantial government ownership of assets?

In our view, the risks which cause the most concern depend on your time horizon: 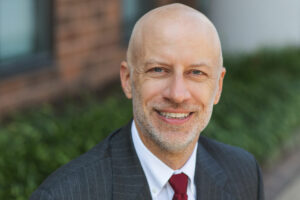 5. This is based on comparisons of nominal and real US Treasury yields from www.treasury.gov.

7. While the government does not technically own the Federal Reserve, the US government receives the Fed’s profits and that feels a lot like ownership.

Cardinal Investment Advisors is proud to welcome a new Analyst, Harsh Jhaveri, to the team.…

Cardinal Investment Advisors is proud to announce the promotions of Keylon Coderre, Matt Hollingsworth, and…

Recent Posts
Back To Top